My newest tale, Court of Savages, releases April 3rd. I am unveiling a sneak peek into this tantalizing world and hoping to get you all excited to read more. 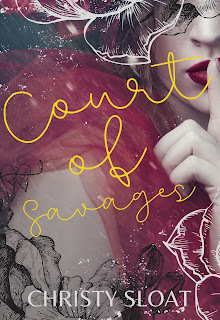 
High atop a mountain crest sits the grand Gahana Royal Hotel. The world’s most elite are dying to see what lies beyond its iron gates, yet only a select few earn an invitation.
How do they find themselves on that exclusive VIP list? By being truly monstrous human beings capable of the most fiendish acts. Once an invitation is extended, the evaluation begins. The Court of Savages thrive off the hunt, the thrill of the chase and the delight of the feast. Yet they adhere to a strict code. Never will they harm a human who is innocent, good, or reformed. Their beastly pallets require the most vile of beings and an invitation to the secretive resort has just been extended to London Stiles. Can she prove there’s enough goodness in her to save, or will her check-out date be postponed indefinitely?
𝑻𝒉𝒆 𝒉𝒖𝒏𝒕 𝒃𝒆𝒈𝒊𝒏𝒔 04/03/20
𝑻𝒉𝒆 𝒉𝒖𝒏𝒕 𝒃𝒆𝒈𝒊𝒏𝒔 04/03/20
𝑷𝒖𝒃𝒍𝒊𝒔𝒉𝒆𝒓 𝑪𝑯𝑩𝑩
𝑪𝒐𝒗𝒆𝒓 𝑨𝒓𝒕 𝒃𝒚 𝑹𝒖𝒆 𝑽𝒐𝒍𝒍𝒆𝒚

Something struck a chord within as she seemed to relax a bit more. Lathan was known to calm many. Perhaps it was his dashing good looks, or maybe his deep voice. But whatever the reason, she said, “I’m trusting you here. Do not make me regret it.”
“Oh, I won’t,” Lathan assured her. He meant it.
“Well then it’s settled, we are the Court of Savages, truly and surely. Welcome to your new home.” Amon said.

I hope you enjoyed this sneak peek! Be sure to pick up your copy on the 3rd and remember friends, stay safe out there. 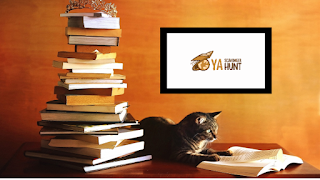 
Happy Fall everyone! This is my absolute favorite time of year! And of course, it's the big fall YA Scavenger Hunt. I am part of the Purple Team, once again, and so excited to be hosting one of my favorite authors. 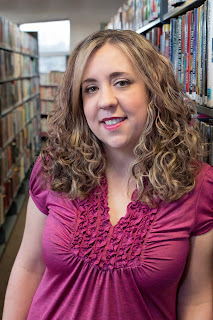 Christy Sloat resides in New Jersey with her husband, two daughters and her Chihuahua, Sophie. Christy has embraced the love of reading and writing since her youth and was inspired by her grandmother's loving support. She loves adventurous journeys with her friends and can be known to get lost inside a bookstore. She is the bestselling author of fourteen novels including, The Librarian, The Visitors Series, The Past Lives Series and the award-winning Slumber Duology.


Go to the YA Scavenger Hunt page to find out all about the hunt. There are SIX contests going on simultaneously, and you can enter one or all! I am a part of the PURPLE TEAM--but there is also a red team, a gold team, an orange team, and a blue team.

If you'd like to find out more about the hunt, see links to all the authors participating, and see the full list of prizes up for grabs, go to the YA Scavenger Hunt page.

Directions: Below, you'll notice that I've listed my favorite number. Collect the favorite numbers of all the authors on the purple team, and then add them up.


Entry Form: Once you've added up all the numbers, make sure you fill out the form here to officially qualify for the grand prize. Only entries that have the correct number will qualify.


Rules: Open internationally, anyone below the age of 18 should have a parent or guardian's permission to enter. To be eligible for the grand prize, you must submit the completed entry form by October 6th, at noon Pacific Time. Entries sent without the correct number or without contact information will not be considered. 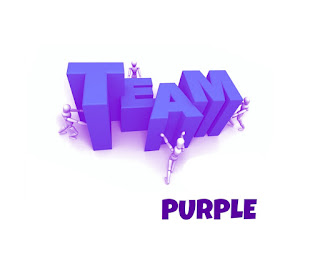 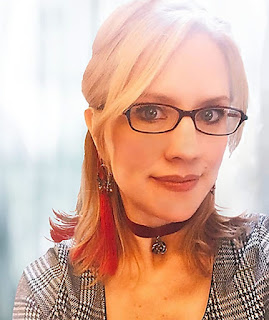 I am so excited to be hosting the fabulous A.G Howard today on my blog. When I saw that she was who I was hosting, I actually screamed. Fangirl down!